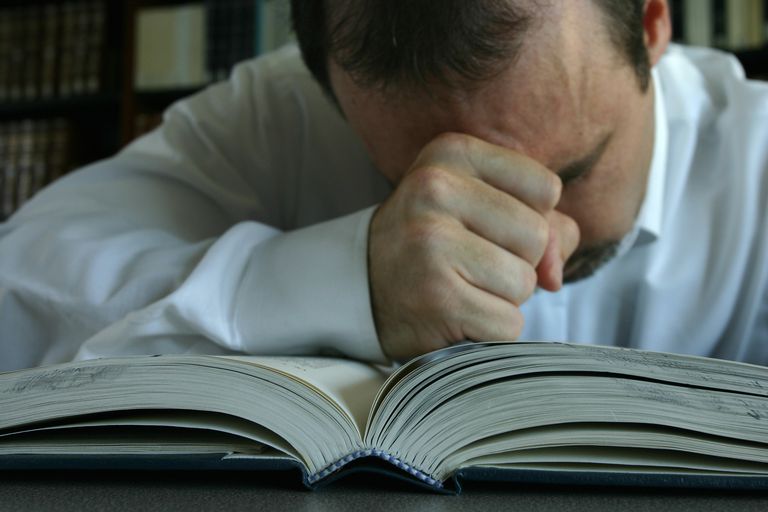 Lawyers are social engineers, who steer the path for justice and social development. Therefore, the role of lawyers cannot be undermined in society. The history of India, especially during the freedom struggle and post-independence, clearly showcases the impact legal professionals have on the nation. With great power comes great responsibility, and thus lawyers have to equip themselves with specific skill sets to face the challenges of professional life. Case law analysis and ability to conduct proper research is one such skill set. In the 21st century, this skill set is acquired with the assistance of technology and Indian legal database providers.

The legal profession is a vocation which combines the expertise of law as well as its application. It derives its flesh and bones from the toils of hardworking lawyers. The professional trajectory of a lawyer is similar to the process of making a sword. It goes through a gruelling process which includes forging, annealing, grinding, hardening and tempering, but ultimately result is a beautiful and robust sword ready for battle. Similarly, a lawyer acquires various skill sets through his journey to equip himself for the legal battlefield.

Courts from all parts of the world have emphasised and recognised the importance of proper legal research which is to be done by lawyers. On various occasions, the Courts reprimand the lawyers for the lack of preparedness and coherence. The primary objective of the lawyer is to assist the Court in the dispensation of justice, which is impossible without research. Case laws are an essential part of all legal systems which derive its roots from the common law system. Thus, legal cases and their study are part of creation of arguments on the part of the lawyer. The application of the case law analysis is a real art, which is learnt over the years in the legal profession.

The Indian legal system is an amalgamation of statutory law and case laws. This system of law is the legacy of the colonial rule of the British. When the British started implementing their legal system in India, the barristers and judges relied upon the decisions of the Courts in England. This doctrine of precedents became a recognised part of the Indian legal system post-independence. The importance was recognised by some entrepreneurs who led to the creation of numerous Indian legal database providers and online legal database portals, to assist lawyers, judges and other stakeholders of the legal fraternity.

Indian case laws play an essential role in shaping the law of the nation. The statutes primarily give a skeletal framework of the law. When the statutory provisions are applied to real-life situations and are interpreted by the Court, it paints a more comprehensive and holistic picture of the law. Therefore, case laws are an integral part of the legal system, and every lawyer has to acquire the skill set to read, understand and apply case laws to augment their arguments and pleadings.

Legal cases and their study is one of the fundamentals taught in law school. Teachers use the tool of case laws to explain legal principles and their practical applications. Law students use case laws to substantiate and improve their projects, assignments and examination answers. This skill is further sharpened when they do research for moot courts and various other competitions. The journey of a law student begins with his first tryst with case laws.

The fascination of case law analysis is not something unknown to people who deal with Indian case laws on a daily basis. Even for people who have been in the profession for decades, this fascination does not cease to exist. One needs to be passionate about the law and its nuances to be a good lawyer, and the Indian case laws add to the intricacies of the law, which makes it more challenging and intriguing. The challenge is what makes the legal line of work such an enthralling profession.

The legal fraternity dramatically relies upon the judgments of the various Courts. The Indian legal system recognises the doctrine of stare decisis, also known as the doctrine of precedents. Therefore, the judgments and decisions by the Supreme Court are binding on the subordinate Courts. The decision of the Supreme Court is law. Lawyers read Indian case laws to understand the stance of law on a particular issue.

Indian case laws have various components, such as the name of the Court, the parties, citation, the facts of the case, the issues of law and fact, the findings of the Court, the arguments of the counsels of both the parties and finally the reasoning and the judgment. In case law analysis, the decision, the reasoning, the arguments forwarded by the counsels and the findings are the most significant, as they form the essence of the case law. The ratio decidendi or the rationale behind the judgment is what clarifies the position of law and is important to be vividly understood while applying it in present case law by the lawyers. This is a skill which a lawyer inculcates throughout his journey in the profession.

The other important aspect is the treatment of Indian case laws. Law is transient and continuously evolving. The Supreme Court may interpret similar facts of a case in a completely different light, depending on the existing norms, morals, and ideas prevalent in the society. Thus, legal cases are integral to the trajectory of the evolution of law and society. The relevance of particular case law may be seen from the way it has been relied upon, overruled, distinguished, approved/affirmed, followed and referred. A lawyer needs to read extensively and peruse through numerous Indian case laws to come to the right conclusion with regards to the current position in law.

After establishing the significance of legal cases in the lives of the legal profession, an inevitable question arises as to the source of such case laws. Where can a lawyer find the case law he is looking for? The traditional way of case law research and analysis was by skimming through hard-bound A.I.Rs, Criminal Law journals, etc. It was a long, tedious and time-consuming task. However, the technological era ushered in a complete transformation in the way lawyers conduct their legal research. Studies have shown that about 33.9% of the lawyers initiate their investigation by using Google, which may not be very relevant and precise as it is a generic search engine. Thus, the needs for Indian case law search engines and online legal database portals arise which specifically cater to the legal industry.

Earlier, case law analysis was the only skill set required by lawyers. However, at present when the world runs with the help of the internet, lawyers now need to acquire an additional skill set of knowing how to utilise the services of Indian legal database providers. Access to the case laws have become easier and are available at the click of a button. The Indian legal database providers deliver a variety of services which simplifies the search of Indian case laws. But to know how to use these online legal database portals to the optimum level with the highest efficiency and precise outputs is a skill which lawyers these days need to inculcate within themselves.

It is an age-old notion that hard work and perseverance is the key to success. Though it is still very relevant today, it is impossible to attain without efficiency. Legal research is an arduous task, and this Indian legal database providers aim at assisting the lawyers by expediting the process. This not only saves time but also helps in improving quality of the work done as well. Thus, the overall result and output are more fruitful.

Technological advancements have significantly impacted the way these Indian legal database providers function. Earlier Boolean methods have been rendered redundant, and the latest technology such as Artificial Intelligence, Machine Learning, and Data Analytics has been applied to provide access to the most reliable, accurate and valuable data, thereby amplifying the efficacy of legal research expeditiously. These words may sound Greek to a layman but are incredibly significant in designing online legal database portals which retrieve the most relevant data at the click of a button. Lawyers now need to just feed in the keywords and apply specific search constrain if required and they shall have tailor-made search results as per their need.

The legal profession heavily relies on technology. Although the comprehension of the ratio decidendi and the application of the case law are entirely dependent on the skills of the lawyer, the access to case laws is no longer an impediment to legal research. Legal cases are now available at the click of a button on the numerous online legal database portals which are explicitly designed to cater to the needs of the legal fraternity. Lawyers and legal professionals now require the additional skill of efficiently using the Indian legal database providers to increase the efficiency and accuracy of legal research to create cogent, comprehensive and cohesive arguments, which are valuable for the entire process of justice dispensation.