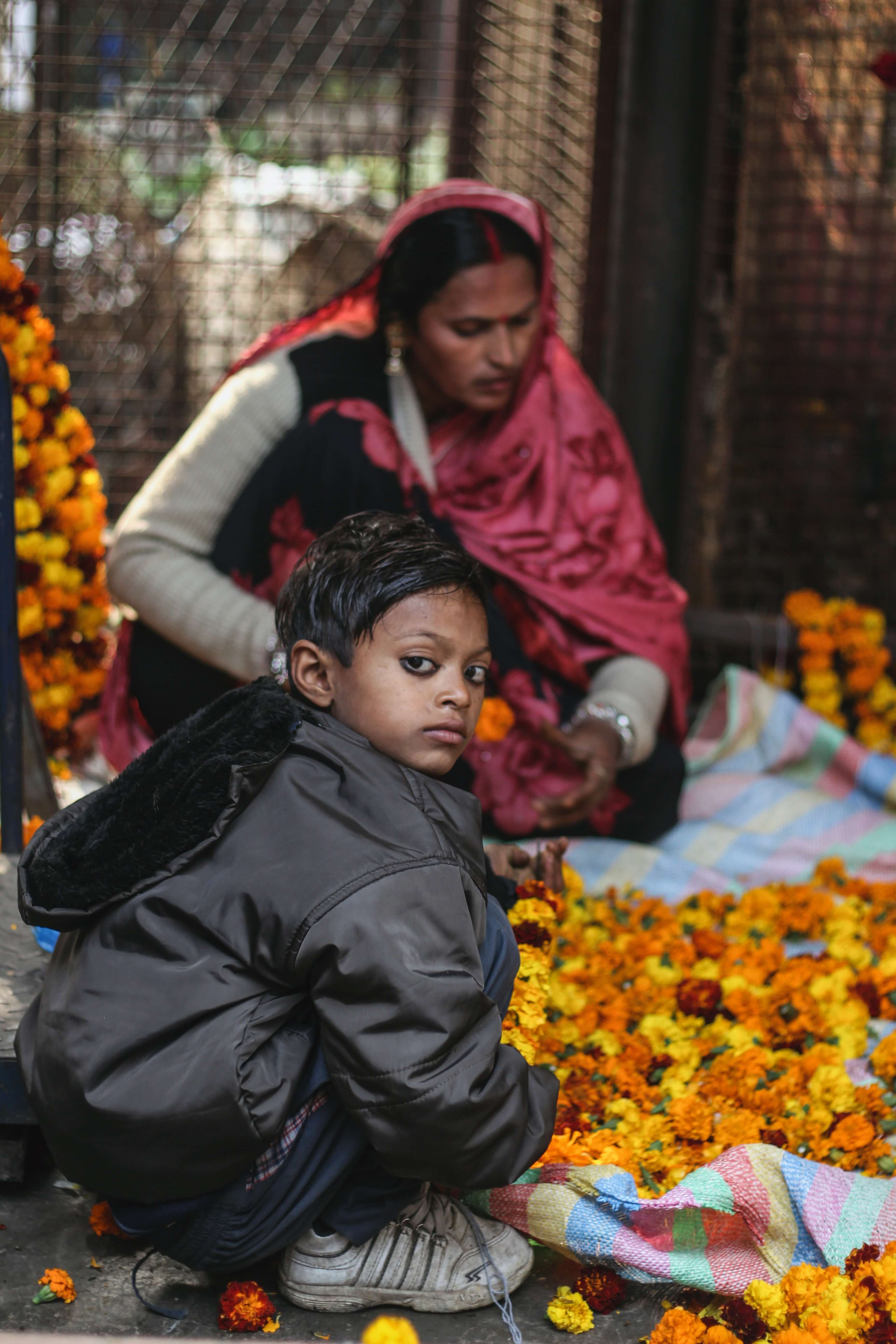 According to recent UNICEF report, nearly 1 in 10 children is subjected to child labor worldwide who is forcefully entered into hazardous work through trafficking. Child labor deprives children of education and pushes them into exploitative situations. When the child starts working at the younger age, his overall development gets hampered.

The term ‘child labor’ is defined as an act that deprives children from their childhood and self - respect. A child labor is harmful to physical and mental development of their health. It’s good that in our country the problems related to child labor was recognized years back and Child Labor Act came into force in 1986. Child Labor Act in India has eradicated child abuse ‘a’ large extent. It prohibits any employment and engagement into hazardous employment.

Enacted on 23 December, 1986 by the Parliament of India and Ministry of Labour and Employment, the Child and Adolescent Labor (Prohibition and Regulation) Act, 1986 prohibits the government, private,  or semi-government companies, organizations, civil departments or child's family from employing a Child or Adolescent in various occupations or processes, intended to aid his family or guardian. In case, an employer is caught doing such things in which a child is being used as a Laborer, then it is regarded as a serious offensive crime.

Child Labour Act in India - Statement of Objects and Reasons

Child Labor Act Article prohibits the employment of children below 14 and 15 years in certain employments with various objects as given below:

The Abolition of Child labor bill intends to:

(1) The bill lays down a procedure to decide modifications according to the Schedule of banned occupations or processes.

(2) It helps regulate the conditions of work of children in various occupations where they are not prohibited from working.

(3) The bill has mentioned the enhanced penalties, in case a child is employed violating the provisions of this Act, and other Acts which forbid the employment of children.

(4) Child labor Act prohibits the employment of children into various occupations and processes that facilitate the enrolment in various schools.

(5) Child Labor Act 1986 prohibits the employment of children in all occupations and processes for facilitating their enrolment in schools in view of the Right of Children to Free and Compulsory Education Act, 2009.

Prohibition of employment of children in certain occupations and processes

The main objective of the Child Labour (Prohibition and Regulation) Act, 1986 is to address the social concern and prohibit engagement of children who haven’t completed 14 years of age into non - children friendly employment and regulate the conditions of work children in occupations relating to: (i) Carpet weaving (ii) Bidi making (iii) Manufacturing of matches, explosives and fire (iv) Transport of passengers, goods or mails by railways (v) Soap manufacture (vi) Wool cleaning (vii) Building industry

Hours and period of work:

(2) The period of work on each day should be fixed, so that no period will exceed three hours. No child will be allowed to work for more than three hours before he has had an interval for rest for at least one hour.

(4) No child will be permitted or required to work between 7 PM and 8 AM.

(5) No child shall be required or permitted to work overtime.

(6) No child will be required or permitted to work in any establishment on any day on which he has already been working in another establishment.

(7) Every child employed in an establishment shall be allowed to take a holiday of one whole day in a week.

(2) Whoever, having been convicted of an offence under section 3, commits a like offence afterwards, he shall be punishable with imprisonment for a term which shall not be less than six months but which may extend to two years.

(a) fails to give notice as required by section 9; or

(b) fails to maintain a register as required by section 11 or makes any false entry in any such register; or

(c) fails to display a notice containing an abstract of section 3 and this section as required by section 12; or

A Child Labour Rehabilitation-cum-Welfare Fund is a fund which has been established for every one or two districts. The fine paid by the employer is deposited into the Rehabiliation Fund. Further, the Government has to deposit Rs. 15000 more for each child or adolescent for whom the employer has been fined.

Child Labour (Prohibition and Regulation) Act, 1986 aims at eradicating the problems of child abuse in the form of employment. It prohibits the engagement of children in any kind of hazardous employment in certain occupations and processes.

Q3.  What is the age criterion of child below which the employment of a child has been prohibited by Child Labor Act?

The minimum age criterion of a child is 14 years, below this age, a child cannot be involved in employment.

Q4. How many times Child Labor Act has been amended?