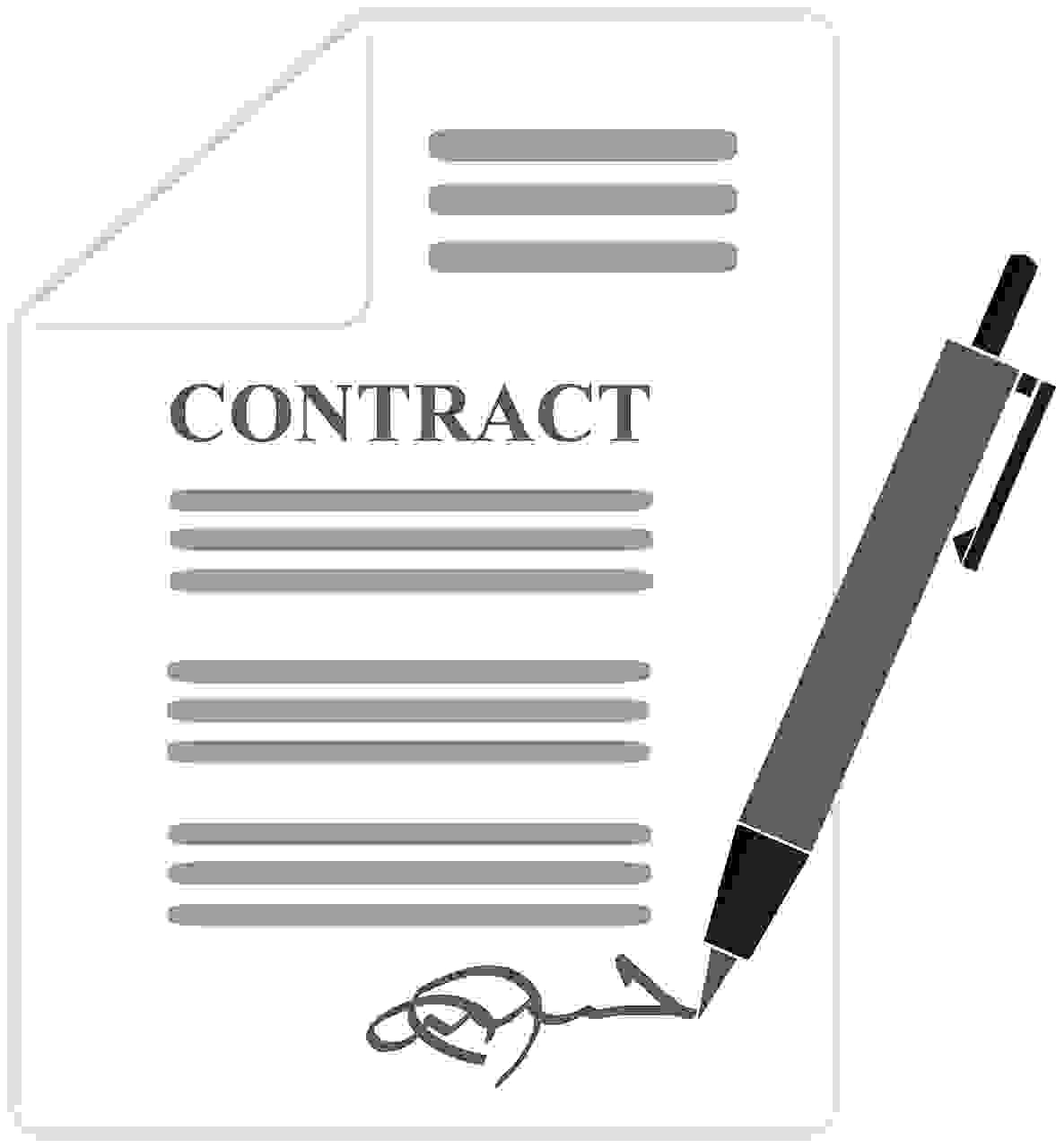 What is a breach of contract?

The Indian Contract Act 1872 is one of the oldest mercantile laws of the country. The law was enacted on the 1st September 1872 and is applicable to the Whole India.

A contract defined under Section 2 (h) of the Indian Contract Act 1872 means, “any agreement which is enforceable by the law.”  The contracts can be written using formal or informal terms and can be entirely spoken or verbal.

A breach of contract is a violation of any of the agreed-upon terms and conditions of a binding contract. The breach can be anything from a late payment to a more serious violation such as the failure to deliver a promised asset.

“Breach of contract" is a legal term that describes the violation of an agreement or a contract that occurs when one party fails to fulfill its promises as per the provisions given in the agreement. The fundamental of Breach of contract also involves interfering with the ability of another party to fulfill his/her duties. A contract can be breached in whole or in a part.

Types of Breach of Contract

Material breach of contract happens when a key element of a contract doesn’t get fulfilled as agreed. It defeats the purpose of agreement. In this case, mostly the aggrieved party goes to the court and tries to collect damages caused by the breach.

For example: (1) If you went to buy the computer, but you received only the monitor. It will be considered as a breach of contract and you will be entitled to take a legal action.

(2) You entered a contract with a media house to publish the article about the recently held event, but they failed to do so. Then, it will be considered as a breach of contract.

2. Minor breach of contract: A minor breach, also known as a partial breach or an immaterial breach where the important aspects of a contract were received, however the small part of obligations remained missed. In such a case, the suffering party can prove that they are able to pursue a legal remedy if they can prove that the breach has resulted in a financial loss.

For example: (1) If a website developer was asked to build a website, but he skipped the page of the team. Then, this will be considered as a minor breach, because nothing significant like - company details, testimonials etc. have been skipped.

(2) A shipment of goods got late. In this case also, there can be no legal remedy unless one could show how the delay caused a financial loss.

For example: (1) An interior designer finds that it is impossible to meet a deadline, hence stop the work and invest all his/her resourced into a new project. The party can take a legal action against the architects.

(2) If a person receives an internet connection of monthly services, but the recipient says that he/she won’t be paying for a particular month, but still expects the services. It would lead to an anticipatory breach of contract.

For example: (1) Shyam enters in a contract with Ram and promises that he will  deliver 30 bags of cotton on 12th February 2021. But on the scheduled day, he fails to deliver the same. This is an actual breach of contract.

(2) Peter enters into a contract with John and promises that he will sing every Saturday and Sunday on his club for 1 hour during next four months in the exchange of Rs. 5,000. However, on the 4th night, he didn’t turn up. This is an actual breach of contract on the part of Peter.

Breach of contract and its remedies:

Section 73 of Indian Contract Act 1872 also mentions that the damage is only payable if the loss has occasioned by the breach. No loss from the breach automatically leads to any damages. Compensation is not paid for any remote or indirect loss or damage sustained because of the breach.

The section also adds that ‘In estimating the damage or loss from the breach of contract which existed of remedying the inconvenience caused by the non - performance of the contract must also be taken into account. At the date of the breach, the measure of damages upon a breach by the buyer is the difference between the market price and contract price at the time of breach.

Elements of Breach of Contract Claim:

1. Prove the existence of contract: In order to show the court that contract was valid, they must be shown (1) An ‘offer’ (2) ‘Acceptance’ of the offer (3) Consideration of money must be involved in accepting the offer.

Example: If a person painted the room, but the recipient didn’t like the color clarity, then in that case, he/she will be liable to pay, even if not the full amount, but something needs to be paid. If the color was an important term in the contract, then he/she may refuse to pay the full amount.

3. Prove that other party failed to perform on its party: The defendant can’t argue that plaintiff should not be paid because of his/her own fault. If the plaintiff was not able to complete the certain tasks because the defendant makes it impossible to finish, then the plaintiff will not be at his/her fault. He/she has a right to claim.

3. Prove that other party failed to perform what was expected out of it: The defendant can’t argue that payment should not be done when he/she himself/herself makes it impossible for the other person to finish. Then, the other party wouldn’t be at fault.

4. Prove that other’s party failure caused you damages: Your contract should specify exactly what each party had promised. Whether there is a breach of contract or not would greatly be dependent on how well the contract was prepared. It becomes really helpful if an attorney reviews your contracts before entering into an agreement.

Penalties of Breach of Contract

When the sum payable becomes excess of the probable damage on breach of the contract, then it is known as a penalty.

FAQs about breach of contract

Q1. What is the breach of contract?

One party's failure to fulfill any of its contractual obligations is known as a "breach" of the contract.

Q2. What are the available remedies for breach of contract?

Remedies for breach of contract include specific performance, award of damages and restitution.

Q3. What are the consequences of breach of contract?

When a contract has been broken, the defendant party is entitled to pay the damage of breach of contract to the aggrieved party.

Q4. How to prove breach of contract in India?

A breach of contract can only be proved if the evidence of promise made between the parties is shown in the court.