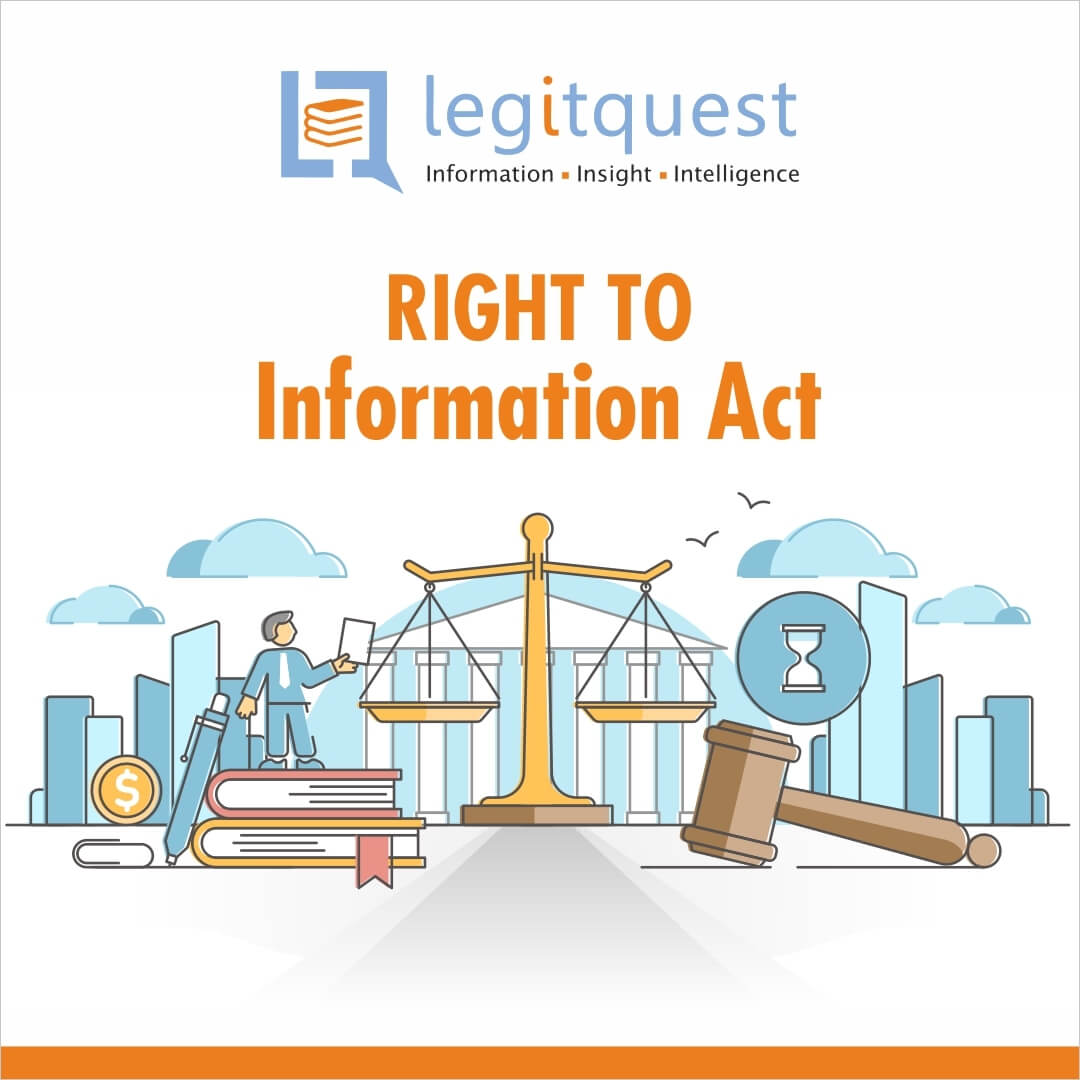 Why was the Right to Information Act 2005 enacted?

Democracy requires an informed citizen and transparency of information which are vital to its functioning and also to contain corruption and to hold governments and their instrumentalities accountable to the governed, says the preamble of the Indian Right to Information (RTI) Act, 2005.

Objectives of Right to Information Act 2005:

How to File an RTI Application?

In this case, the petitioner had filed the case against the State of Kerala in spite of the FIR being registered; the petitioner received its copy only after 2 months. Till the time the petitioner could obtain a copy of the FIR, the petitioner along with his family members were in dark about the nature of the allegations put against the petitioner. Petitioner had further contended that in view of the Right to Information Act, 2005 all public officers were under obligation to put all information recorded in the public domain. He also claimed that FOR which is lodged is to be put on the website of the police station, so that anyone can assess the FIR including a person staying outside the country. Final Decision: The CIC held that FIR is a public document. It should not be disclosed to the citizens till investigation is completed. But it can be claimed by the informant and the accused as per legal provisions under the Code of Criminal Procedure, 1973 as a matter of legal right. Courts claimed that the police authorities were obliged to provide for copy of the FIR on an application under the RTI Act.

Final decision: In view of the foregoing, the order of the High Court directing the examining bodies to permit examinees to have inspection of their answer books is affirmed, subject to the clarifications regarding the scope of the RTI Act and the safeguards and conditions subject to which `information' should be furnished. The appeals are disposed of accordingly.

Q1. What stands for ‘record’ under ‘RTI Act 2005’ Ans. RTI Act includes: (a) any microfilm, microfiche and facsimile copy of a document; (b) any document, manuscript and file; (c) any other material produced by a computer or any other device and (d) any reproduction of image or images embodied in such microfilm (whether enlarged or not); Q2. How can I make a fee to seek information under the RTI Act? Ans. Debit Card/Credit Card of Master/Visa, also internet banking through SBI. Q3. Do I get a RTI receipt? Ans. Yes, definitely! A unique registration number will be issued which can be easily referred by the applicant for the future reference. Q4. Is there any assistance available to the Applicant for filing an RTI application to seek information under RTI Act 2005? Ans. Yes, he/she can seek the help of the Central Public Information Officer (CPIO) to write an application and the Central Public Information Officer must render reasonable assistance. Q5. Is there any scope of second appeal with RTI Act 2005? Ans. Definitely! If the First Appellate Authority is unable to pass an order on the appeal within the prescribed period or if the appellant doesn’t get satisfied with the order of the First Appellate Authority, then the applicant may prefer a second appeal with the Central Information Commission (CIC).The Second Appeal must be filed within 90 days from the date on which the First Appellate Authority decision was actually received by the Appellant or within ninety days after expiry of 45 days of filing of First Appeal in cases where no reply has been received