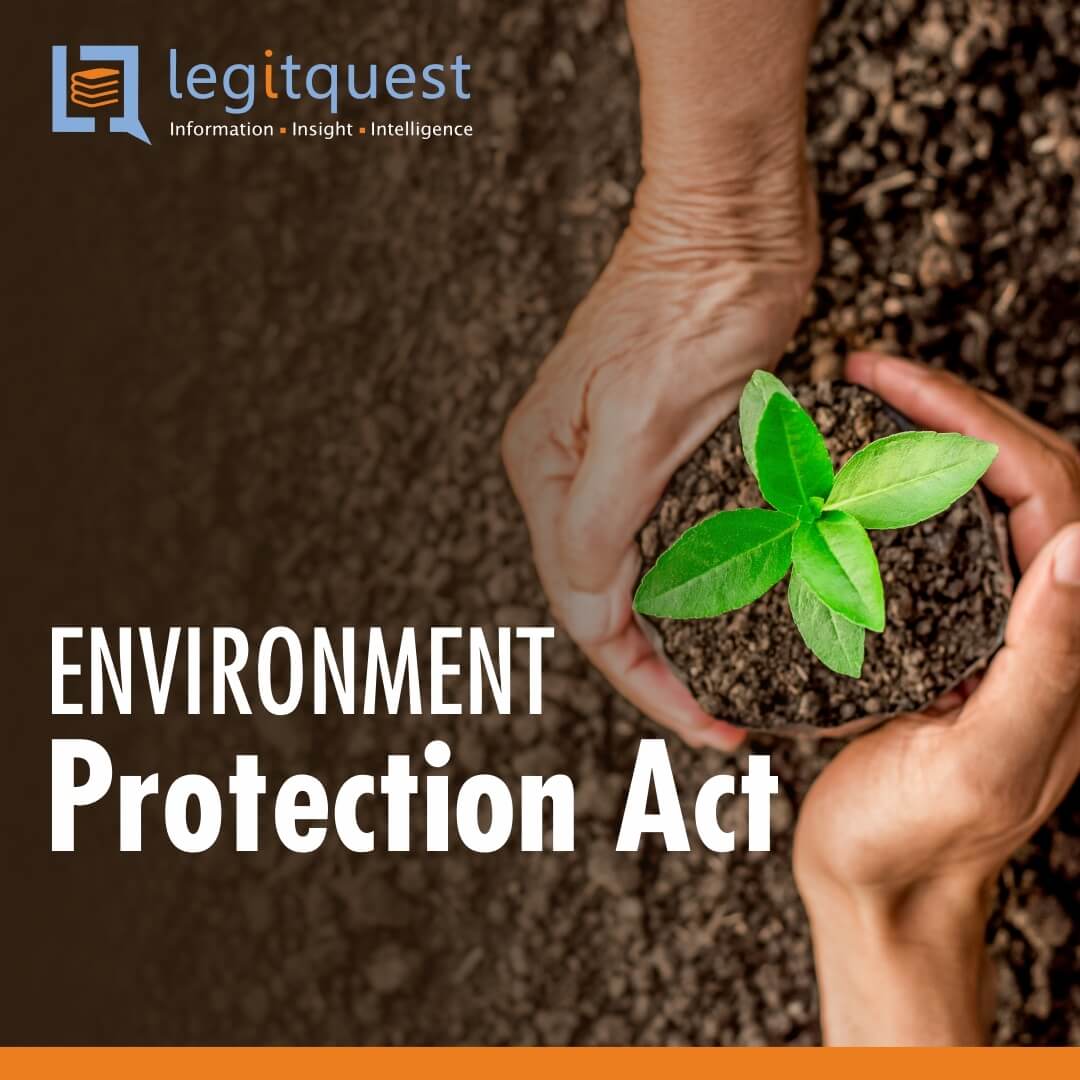 No doubt, the kind of comforts and luxury a human being can experience in today’s time was never before. The technology is a boon to the urbanites. However We are currently going through a rapid change where machinery advancements are going faster. . It has been evidenced by increasing pollution, the loss of biodiversity, loss of vegetal cover, growing risks of environmental accidents and also the harmful chemicals in the ambient atmosphere has possessed a threat to the environment. Due to its growing risks, various legislations are being propounded by the government. Articles 48A and 51A (g) of the Constitution of India, talk about the protection and improvement of the environment. Article 48A lays it down as a duty of the State whereas Article 51A (g) lays it down as a duty of the citizens. Various Acts related to a specific type of pollution have been passed such as the Air Act, 1981,Water Act, 1974, and the Wildlife Protection Act, 1972. The most important statute is the Environmental Protection Act, 1986, as it is the general legislation for the protection of the environment and improvement of environmental resources. It provides for a framework that aids the coordination between the state and central authorities established under previous environmental laws.

The most prominent features of the Act are enumerated as follows:

Under the Act, the Central Government is empowered to

The following can be stated as the main objectives and purposes of this Act:

understand them as given below: